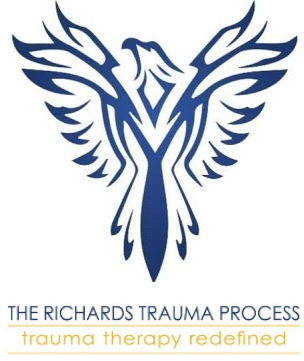 TRTP™ is an elegantly simple, yet comprehensive, step-by-step process which resolves extreme trauma and trauma-related issues – anxiety, depression, fears and phobias. It achieves results quickly, effectively and safely – generally in 3 to 4 extended sessions (90 to 120 minutes).

It is a dynamic, rich and sequenced series of steps, which, if separated would not be anywhere near as powerful. It is unique. It allows space for the individual client’s needs to be met.

TRTP™ makes use of deep imagination.  Deep imagination is used in order to deal with trauma where it is stored – in the subconscious and in the body. (Levine, van der Kolk, Rothschild, Ogden).

TRTP™ is in alignment with the two requirements stated by van der Kolk, Levine and other trauma experts:
For trauma to be resolved –TRTP™ initially deals with the underlying, unconscious core beliefs which keep a person stuck in patterns of thought, emotion and behaviour. In dealing with this at the beginning of the process, self-sabotage is avoided during the following therapy.

TRTP™ then takes the emotional charge from the past, moving the client to a place of empowerment in relation to the trauma. Because deep imagination is used, the therapist can then speak directly to the body and to the unconscious. The client is shifted from fight/flight/freeze and moved to an empowered, self-regulated state. The sympathetic nervous system is calmed. The memory of the trauma is placed firmly in the past.

The client quickly moves from their state of fight, flight, freeze – ‘I’m not safe!’  To, ‘It’s over.  I’m safe now…’  Calm returns, on all levels. Symptoms cease.
​
TRTP™ does not merely address the symptoms of trauma. It deals with the underlying cause of the problem, removing the emotional charge from the past and returning the person to a state of empowerment, returning the sympathetic nervous system to calm.